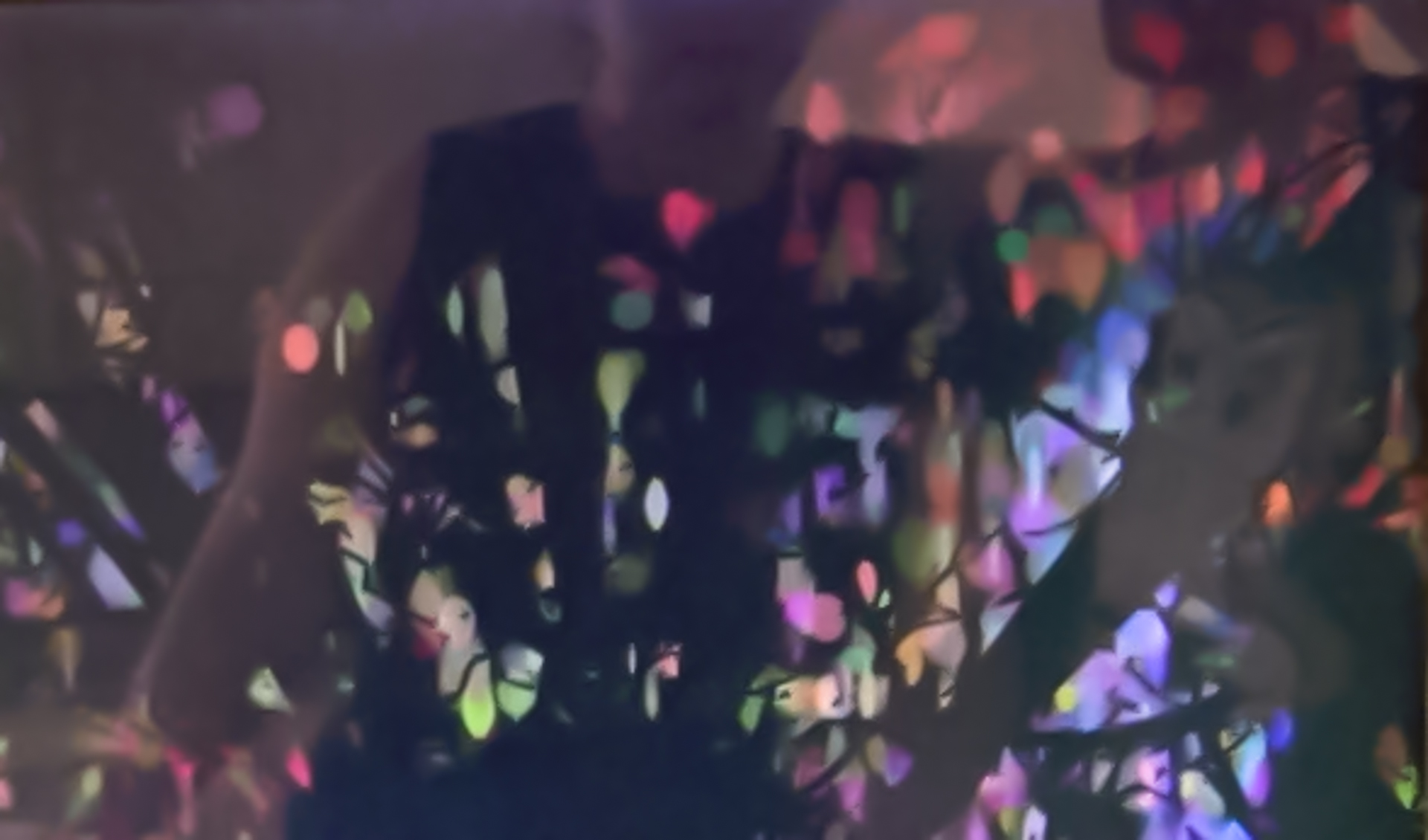 All sounds and visuals are activated and controlled by input from the attached webcam. The photo that is revealed was taken at Ebenezer Creek, Ga, a black water swamp. I took the shot from a canoe in the flooded Tupelo forest. Musical phrases feature oboe and a lovely ceramic gong I received as a gift from Kelly Kessler.

Emergent Convergence is a multimedia instrument, a playable room. Without interaction the animations and music fade away to black silence.

This was the first creation in my Ebenezer Creek series. I created a performance version of this work using the Xbox Kinect and also an interactive video concert piece for 2 English Horns and bass called Ebenezer Creek.